myRete, a San Mateo, CA and Alexandria, VA-based developer of a location-based social networking application called WhosHere®, has closed its first external financing round with Lightbank.

The company intends to use the funding, whose amount remained undisclosed, to continue to scale its business and expand the team.

WhosHere is a location-aware social proximity networking application that allows users to find other users with similar interests and connect with them real-time via free text, image messages and free VoIP calls without disclosing any personal information.
It runs on Apple iOS devices including iPhone, iPod touch and iPad. According to a written statement, WhosHere has 4m users in 150 countries. It supports 14 languages.

The company was founded in 2008 by CEO Bryant Harris. 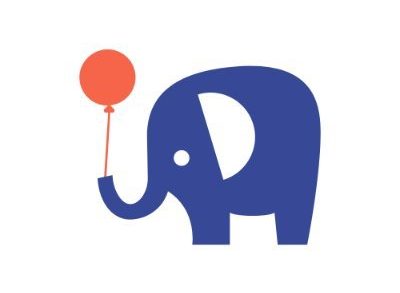