MOVIECLIPS.com, a Venice, CA-based developer of a library of licensed movie clips on the web, has raised $7m in funding.

The round, which was led by MK Capital, adds to the company’s $3M Series A funding raised in 2010 (read here).

In conjunction with the funding, Mark Terbeek of MK Capital will join MOVIECLIPS’ Board of Directors, joining Sean Flynn (Shasta Ventures) and Adam Lilling (Launchpad LA). MK Capital’s Yair Landau, who served as Vice Chairman of Sony Pictures Entertainment, will become a Board Observer.

Co-founded by Zach James and Richard Raddon, the company offers more than 20,000 clips from six major Hollywood studios, as well as curated lists of clips, games, and a discovery engine to guide viewers to new clips.
MOVIECLIPS recently signed a partnership with Google to provide its library of licensed HD clips to YouTube. The clips will be featured in the Movie Extras on the YouTube VOD platform (YouTube.com/MOVIES) and will be accessible through the MOVIECLIPS YouTube channel (YouTube.com/MOVIECLIPS). 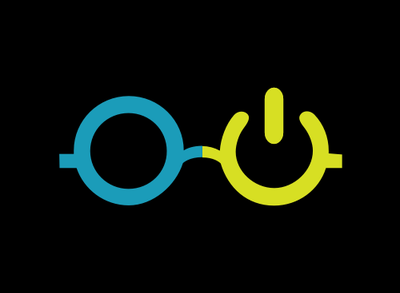