LiveClips, a Stamford, Connecticut-based provider of live sports action via Internet-enabled or mobile devices, has received a $1m investment from Connecticut Innovations (CI).

CI’s investment, made through the Eli Whitney Fund, follows a  $1m injection by Amazing Grace Media made earlier this year.

Founded in 2008 and led by CEO Lewis Bakes and COO Jack Loop, LiveClips has developed a technology that automates the time- and labor-intensive processes of creating game clips and highlights. The company, which recently relocated from New York City to Stamford, provides a multi-screen service that delivers in-game video clips to smartphones, tablets, PCs and any Internet-enabled device, as well as personalized socially-enabled video content, which fans can share via social networks.

LiveClips’ technology has been used by Major League Baseball®, by ESPN® for NCAA® college football and the FIFA World Cup®.

In conjunction with the funding, Russ Tweeddale, CI’s managing director of investments, will join the company’s board of directors. 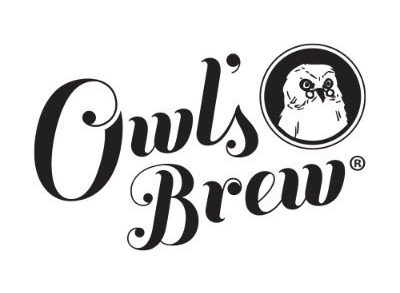