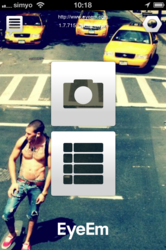 Investors include Passion Capital and Wellington Partners and Christophe Maire, who acts as the company’s Executive Chairman.

The company is currently hiring iOS and Android developers, as well as a graph analysis expert.