The round was led by Gimv, which is injecting $14.5m, with participation from existing shareholders Lightspeed, Gemini, Solorun and the founder and CEO Pierre Chappaz.

The company intends to use the funds to expand operations in Europe.

Founded in 2005, Ebuzzing provides companies with marketing solutions that allow them to promote their brands on social media, especially by the distribution of viral videos on social media (blogs, YouTube, Facebook, Twitter, etc.). The company recently carried out a series of eight mergers and acquisitions, with the latest, Trigami, a social marketing platform in German-speaking countries, taking place in June 2011.

Ebuzzing currently has offices in Basel, Hamburg, Dusseldorf, London, Luxembourg, Milan, Paris, Madrid, Toulouse and Rome. The Group made revenues of $15m in 2010 and employs over 160 staff.

Gimv will be represented on the company’s Board. 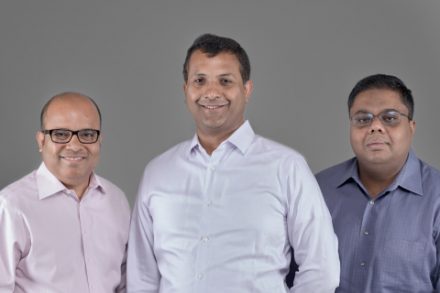