The round, which brings the company’s total  funding to $9.8m, was led by Ignition Partners, with participation from new investors Simon Crosby and Matt Ocko and existing investors Madrona Venture Group, First Round Capital and Founders Co-Op.

AppFog intends to use the capital to integrate broader technologies and increase its development team.

In conjunction with the funding, Frank Artale, managing director at Ignition, will join AppFog’s board of directors, which already includes AppFog CEO Lucas Carlson and Madrona partner Tim Porter.

Founded in August 2010, AppFog is a platform-as-a-service provider of solutions for deploying PHP applications in the cloud. According to a written statement, it has added nearly 20,000 application developers, who have collectively created and deployed approximately 10,000 applications using its platform. 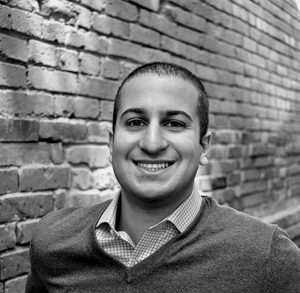