Based in Maveron’s San Francisco office, A.T. joined the firm in 2010 as an Entrepreneur in Residence to explore new web-enabled consumer service opportunities.
A.T. is a serial Internet and software entrepreneur.
In 2007, he was an integral member of Zynga’s founding team. At Zynga, he built and managed all business operations including revenue management, marketing, user acquisition, business development, and strategic partners, including Facebook.
Previously, A.T. was the CEO of Utah Street Networks, the operator of Tribe.net, a social networking sites and led the sale of Utah Street’s platform to Cisco in 2007.
In addition, he was the co-founder of Coremetrics, a leader in website marketing, where he served as the company’s VP of Business Development. 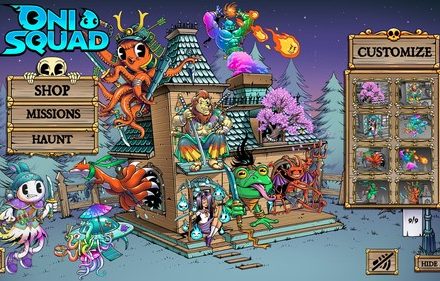