Existing investors including Intel Capital, Columbia Capital, Noro-Moseley Partners, and TDFunds, participated in this round.
The company has raised $59m in equity capital to date.

Virtustream intends to use the capital to productize its internal cloud provisioning platform, xStream, into a distributable end “cloud O/S” software product, expand its sales and marketing efforts, also opening in San Francisco and London, as well as grow its Cloud Advisory Services group, which supports enterprise clientele to help them determine optimal cloud adoption and migration strategies.

Launched in 2009 and led by chairman and CEO Rodney Rogers, the company owns and operates its own data centers in the U.S. and U.K., and has offices in Washington, D.C., New York, San Francisco, Atlanta, London, Dublin and the Channel Islands. 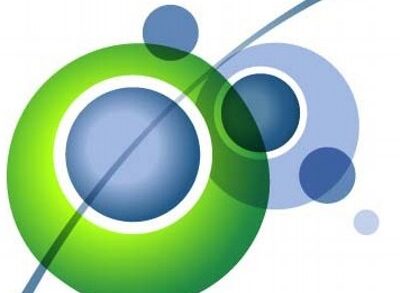 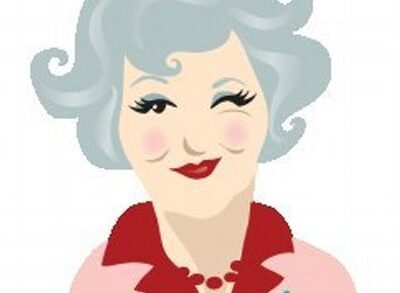