Unity Technologies, a San Francisco, CA-based provider of a development platform for games and interactive 3D on the web, iOS, Android, consoles and beyond, raised $12m in a Series B financing.

The round was led by WestSummit Capital (China) and iGlobe Partners (Singapore), with participation from existing investor Sequoia Capital.

In conjunction with the funding, Raymond Yang, Founding Partner and Managing Director of WestSummit Capital, will join Unity Technologies’ board.

The company intends to use the funding for technology advancements and expansion into Asia. Unity is currently hiring engineers, introducing new initiatives, like the Asset Store digital content marketplace and Union game distribution service, and expanding into verticals such as Military and Visual Simulations, Gambling, and Media and Brand Companies.

The company has development offices worldwide. 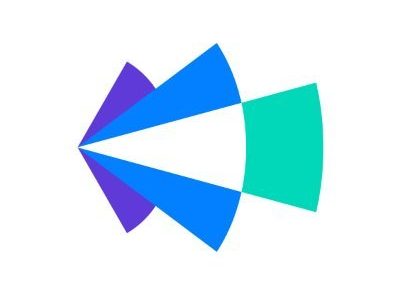