The company intends to use the funds to advance a pivotal clinical study in the U.S. and expand internationally.

Nevro Corp., which was founded in 2007 and is led by CEO Michael DeMane, has already received CE mark for its Nevro Spinal Cord Stimulation System, which is now commercially available at leading centers outside the United States. 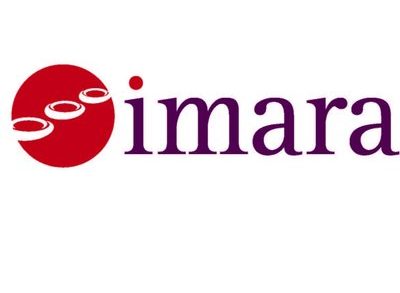