The company intends to use the proceeds from the investment and the acquired rights to key patent technology from MIT to scale-up engineering and commercialization efforts.

Founded in 2010 by President Luis Ortiz, Donald Sadoway, and David Bradwell, LMBC is commercializing its liquid metal battery technology, a solution for energy storage able to smooth out the intermittent flow of power from renewable sources like wind turbines and solar cells.
Sadoway and Bradwell, along with John Elliott, Professor of Materials Chemistry at MIT, are the inventors of the liquid metal battery technologies.

The liquid metal battery received early sponsorship by the Desphpande Center, the Chesonis Family Foundation and DARPA. In 2009, ARPA-e chose the technology as a recipient of a grant in its first round of awards. 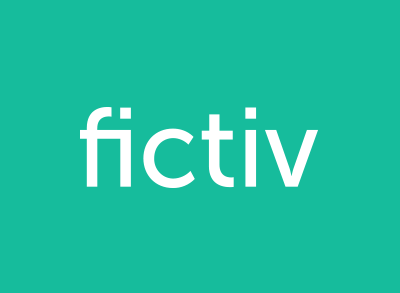