deal united, a Munich, Germany-based payment specialist, has closed its Series B financing round.

Investors include new backer E-Commerce Beteiligungs GmbH and existing shareholders Bertelsmann Digital Media Investments, KFW Bankengruppe, High-Tech Gründerfonds and Venture Incubator, which have led the Series A round in 2010 (read the news).

The company intends to use the funds (whose amount remained undisclosed) to grow its staff and further expand its existing global brand awareness. It already operates in countries such as Germany, France, Great Britain and USA with offices in Paris and San Francisco.

Established in 2008 and led by CEO and co-founder Dr. Jarg Temme, deal united provides an innovative payment method (PAY.BY.SHOPPING), which allows end customers to pay for digital and virtual products by purchasing a product or voucher at one of deal united’s shopping partners. The list of deal united’s merchants include renowned companies such as Bigpoint, DivX, Frogster, Sony Musicbox and Steganos. 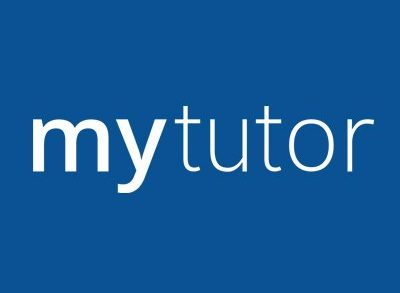 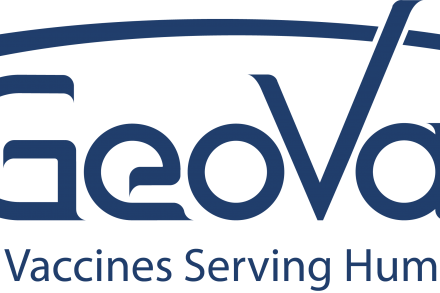