The round was led by InterWest Partners, with participation from existing investors August Capital and Canaan Partners.
This investment brings the total amount raised by Virsto to date to over $20m.

The company intends to use the new capital for product development and expansion of industry partnerships.
In conjunction with the funding, Khaled Nasr, a partner at InterWest, will join Virsto’s board of directors. 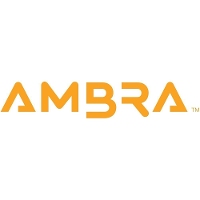 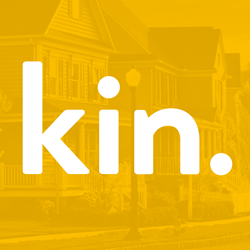