The company plans to use the funds to launch new products and build a network of games across online, mobile and social platforms. 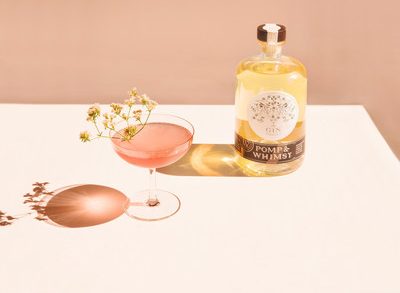