The company intends to use the funds to increase the reach of its existing games and launch new titles.

The company counts on a multidisciplinary team, which includes producers, artists, developers, designers and testers. 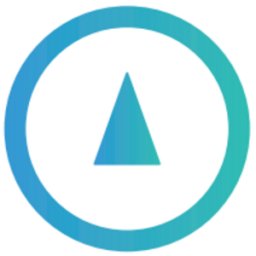 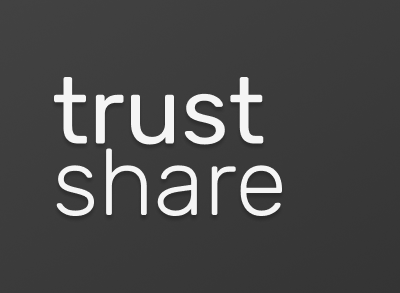 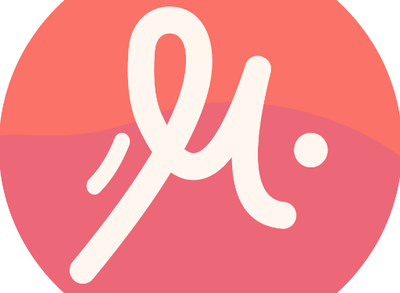