SIRION BIOTECH, a Munich, Germany-based biotech company focused on development and marketing of adenoviral and lentiviral vector technologies in the field of target validation, has raised further funding from existing investors.

The company intends to use the funds, whose amount remained undisclosed, to expand in the EU and the US market and to further develop new vector-technologies. First patents, which were filed in 2010, cover a technology designed to develop new vaccines against human Cytomegalo-Virus, Human Immundeficiency-Virus or Tuberculosis.

Founded in 2006 and led by CEO Dr. Jürgen Flach and CSO Dr. Christian Thirion, SIRION BIOTECH produces genetically modified cells and is a technology provider in the area of viral vector systems. The company, which is located in the Innovations- und Gründerzentrum Biotechnologie IZB in Martinsried near Munich, operates projects for major pharmaceutical companies in Europe and USA and has ongoing collaborations with academic and governmental research institutes.

By FinSMEs Published on August 13, 2013
Germany 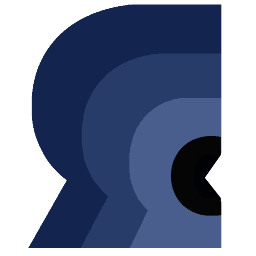