Room 77, a hotel search engine that reveal room-specific details, has secured $10.5m in Series B financing.

The round was led by General Catalyst Partners, with participation from PAR Capital Management, Sutter Hill Ventures, Felicis Ventures, Rich Barton, founder of Expedia and co-founder of Zillow, and Erik Blachford, former CEO of IAC Travel.
This investment brings the total amount raised by the company to date to $13.5m.

Room 77 intends to use the funds to increase its proprietary index of hotel rooms globally and expand its core search platform to help travelers shop and book hotels online and via mobile devices (it is available on iPhone/iPad/iPod while an Android app is expected to be released this summer).

Led by founder and chairman Brad Gerstner, the company previously raised funding from Bob Pittman, founder of MTV, and Hugh Crean, former president and CEO of Farecast, among others. 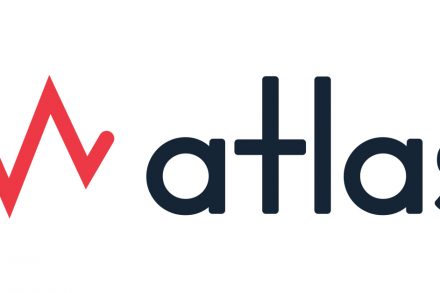