The round was co-led by Atlas Venture, SR One, and Lilly Ventures, with participation from existing investor Bill Gates.

The company intends to use the funds to accelerate existing programs targeting IRAK4 and ACC, in inflammation, cancer and metabolic disease, and to expand its pipeline to include a series of new targets addressing important medical conditions.

In conjunction with the financing, Kent Gossett, MD, PhD, Partner at SR One, and Steve Hall, PhD, Venture Partner at Lilly Ventures, have joined Nimbu’s Board of Directors. The Board already includes Bruce Booth, PhD, Partner at Atlas Venture, Vicki Sato, PhD, former President of Vertex Pharmaceuticals, and Ramy Farid, PhD, co-founder of Nimbus Discovery and President of Schrödinger.

Founded in 2009 and led by Chairman and Co-founder Bruce Booth, Nimbus Discovery has established a partnership with Schrödinger, the leader in computational drug discovery, to gain access to technology and exclusive rights to key targets. The company has already delivered compounds within the first year for two disease targets significant in the progression of an aggressive form of Non-Hodgkin’s lymphoma and obesity, respectively. 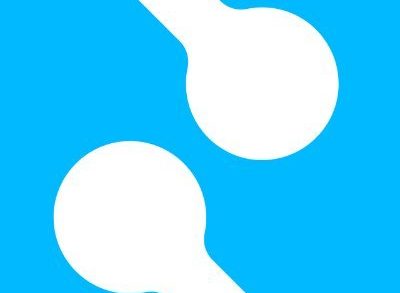 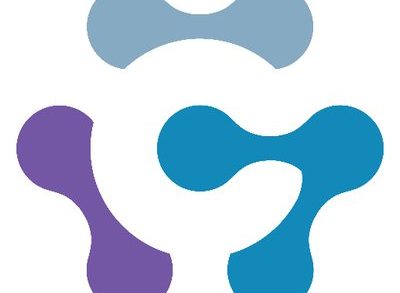