Home » Juice in the City Raises $6M in Funding

Juice in the City, a community featuring daily deals at locally owned businesses tested by moms, has raised $6m in funding.

The round was led by Tandem Entrepreneurs and HU Investments.

The company intends to use the funds to continue to build its national network of local moms. According to a written statement, the site is looking for “over 2000 moms to source and market local deals across 100 markets“.

Launched in May 2010 and led by Philippa Smith, co-founder and CEO, Juice in the City is supported by a large community of bloggers, mom groups, and local sales moms, who identify, source, and write about the deals featured each day. When customers get these local deals, moms who sourced the deal earn a percentage of the revenues. 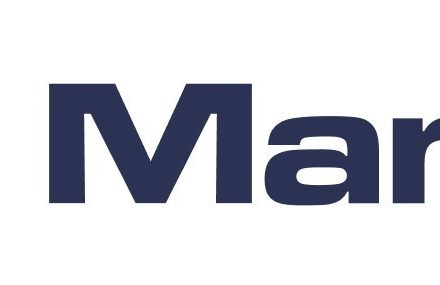