Home » Groupon Files with the SEC to go Public

Groupon, the Chicago, IL-based company that operates a website featuring daily deals in several cities around the world, has just filed its S-1 with the SEC to go public and raise $750m (Read the filing).

Launched in November 2008 by CEO Andrew Mason, Groupon features daily deals on things to do, see, eat, and buy in over 500 cities. The company currently employs 1,500 people in its Chicago headquarters, operates an office in Palo Alto, CA, with account executives based in local markets across North America and regional offices in Europe, Latin America, and Asia.

Groupon Receives Investment from Maveron; Adds-Schultz to the Board 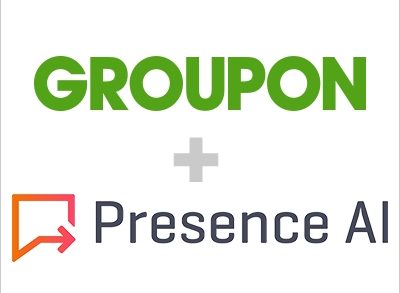