This round was led by Northwater Capital Management. Other investors include US Renewables Group, Duke Energy, and Serious Change L.P.

The company intends to use the funds to enhance its manufacturing capacity and to build a pipeline of projects. The first project is currently under construction in Texas with project partner and GC investor ConocoPhillips.

Founded in 2006 by CEO Eric Ingersoll, David Marcus, and Michael Marcus, General Compression builds dispatchable wind farms designed to deliver renewable electricity to customers on demand based on its advanced energy storage system, which takes intermittent electricity from conventional wind turbines and stores that energy in the form of high-pressure air in underground geologic formations.

The second tranche of the Series B Financing is subject to certain (undisclosed) milestones. 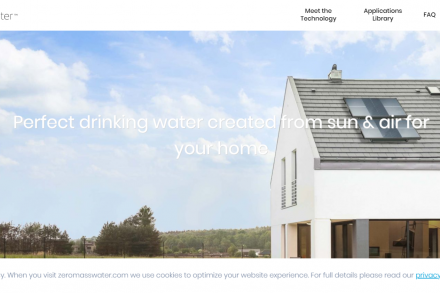 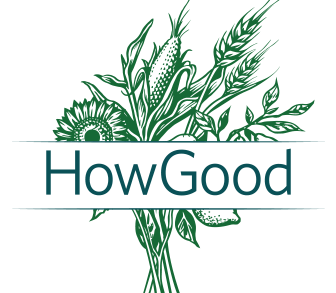