The round was led by Wellington Partners, with participation from existing investors Balderton Capital, TTV Capital and Patagorang.

The company intends to use the new capital to accelerate expansion and client adoption of its Secure Vault Payments® network in the U.S. and eWise payo in the U.K., and to launch a new mobile solution of its later this year.

Secure Vault Payments was launched in 2010 by eWise and NACHA – Electronic Payments Association, which acts as the Automated Clearing House (ACH) network regulator in the U.S.  The Online Banking ePayments network (OBeP) eWise payo was launched in the UK in January 2011 with VocalLink.

In conjunction with the funding, Wellington Venture Partner Alexandre Gonthier, has joined eWise’s board.

Led by CEO Alex Grinberg, eWise has developed a technology that provides consumers with a secure way to pay online using their bank account straight from a merchant’s site – without a credit or debit card.
For banks and merchants, it offers an online payment option that provides real-time authorization of funds and guaranteed payments.

eWise has served leading financial institutions such as HSBC, Westpac, Ping An, U.S. Bank. The company has offices in UK, US, China and Australia. 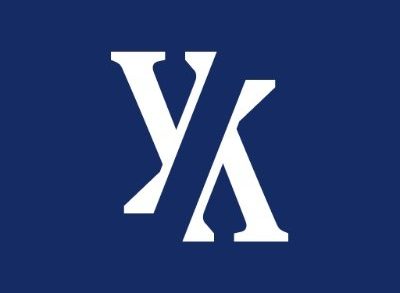 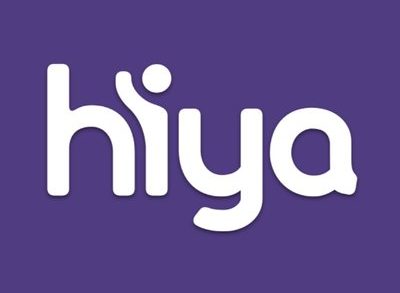