The company intends to use the funds for clinical validation and product development of its fineSA™ software prior to full commercialization, QA and regulatory processes.

fineSA is a patented MRI technology for the early diagnosis of a range of diseases of the liver, lung and brain, together with breast cancer and osteoporosis. It can also play an important role in preclinical research and drug development, monitoring the effectiveness of treatment therapies over the various phases involved in bringing a drug to market. 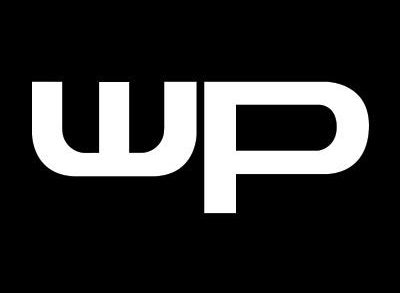 We Predict Receives Investment from Breed Reply and Finance Wales 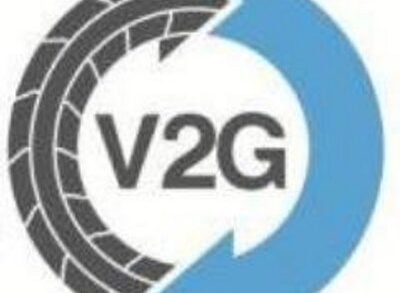