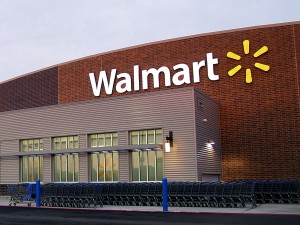 Wal-Mart Stores, Inc. (NYSE: WMT) has reached an agreement to acquire a minority stake in the holding company of Yihaodian, a Chinese eCommerce company.

The transaction, whose amount remained undisclosed, is expected to close within 60 days.

The company has an existing logistics network based in Shanghai, Beijing, and Guangzhou with a workforce of 2,000.

Commenting on the investment, Eduardo Castro-Wright, vice chairman, Wal-Mart Stores, Inc. and CEO of Walmart Global eCommerce and Global Sourcing, said: “By investing in Yihaodian, we’re continuing to establish a presence in this important eCommerce market, and are moving forward on fulfilling our aspiration of being the leading global multichannel retailer”.

Gang Yu, co-founder chairman of Yihaodian, added: “Walmart brings its global vision into our business. In addition, its supply chain excellence will help us gain a competitive edge in the eCommerce industry in China”. 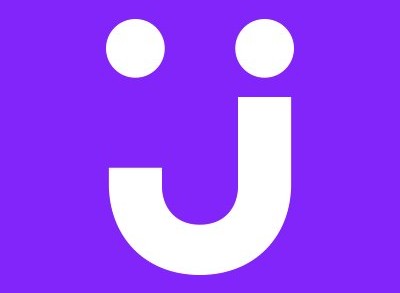