VYou, a conversational video platform, has closed a $3m Series A financing round.

The company intends to use the funds to advance its technology expansion. VYou plans to release a series of new features.

Led by its Founder and CEO Steve Spurgat, VYou allows people to broadcast video structured as conversations. It can be embedded and posted on the web. Launched in November 2010 VYou has partnered with MTV/VH1, Hearst Newspapers, Simon & Schuster, and the Newark Peace Summit.

In conjunction with the funding, Adam Ludwin of RRE Ventures and Dan Nova of Highland Capital will join the VYou’s board. 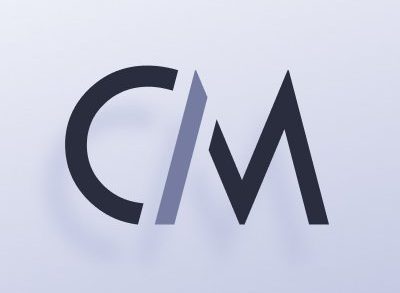