NVIDIA, which is a leader in visual and parallel computing, will become a product licensee of Rocktick’s GPU-based logic simulation accelerator, called RocketSim, and Jeff Herbst, VP of Business Development at NVIDIA, will become an observer on the company’s Board.

RocketSim is a GPU-based software product that attaches to existing chip-verification simulators in the market. It is designed to accelerate their run-time and reduce the server-RAM requirements enabling semiconductor companies to simulate huge chip designs, both at the RTL-level and at the gate-level, and shorten their time to go to market. 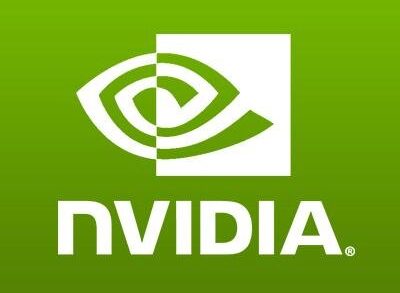 Nvidia to Acquire Mellanox, for $6.9 Billion 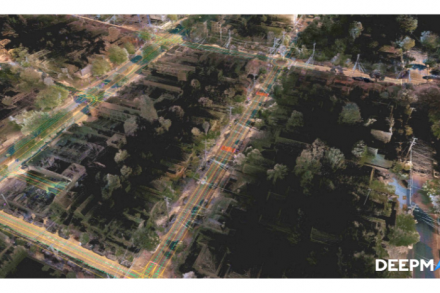