OncoHealth Corporation, a Redwood City, CA-based developer of novel diagnostics for cervical cancer and other potentially deadly cancers caused by the human papillomavirus (HPV), has raised $1.6m in a Series A funding.

The company intends to use the funds to participate in a comparative study currently being conducted by the federal government and a national reference laboratory to evaluate OncoHealth’s technology.
“Companies trying to raise between $1 million and $4 million increasingly encounter a funding gap. The amount is too big for a single angel group and too small for most venture capitalists,” said

Led by CEO Winnie Wan, Ph.D., OncoHealth plans to commercialize proprietary tests, which are designed to enable clinicians to triage HPV-infected patients based on their cancer-progression status and select the most effective treatments. 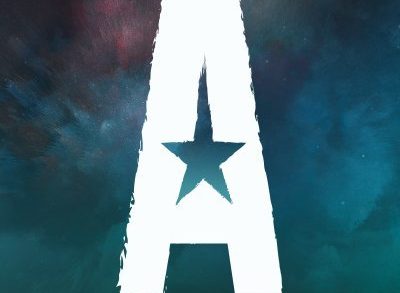