The round was led by Catapult Benture Managers, which committed over £1m via its Catapult Growth Fund, with participation from existing investor and major shareholder, Tate & Lyle Ventures LP.

The company intends to use the funds to accelerate its entry into the clinical molecular diagnostic market. Based on its proprietary BART Technology platform, Lumora is developing programs focusing on:
– an integrated testing station for gastrointestinal (GI) infections, and
– an HIV viral load monitoring system to support drug therapy in the developing world.

The company was founded in 2002 by CEO Laurence Tisi and Jim Murray, when it was spun-out from the Institute of Biotechnology at the University of Cambridge. 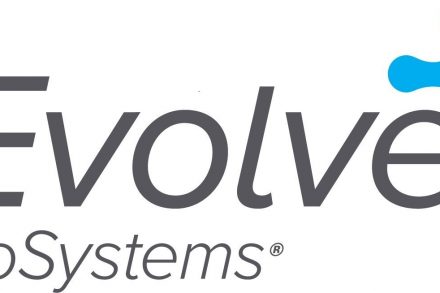