Lumatix, an Erlangen, Germany-based developer of high-tech software solution that simulates how natural light behaves in the real world, has raised a €600k equity financing from High-Tech Gründerfonds and Bayern Kapital.

The company intends to use the funds for further development and market entry.

The Lumatix software, which takes a few milliseconds to perform a light simulation and to generate a realistic, high-quality image on a normal PC, a feature needed by anyone who visualizes 3D data on a computer, including interior designers, 3D visualization specialists and the makers of 3D movies.

Led by CEO Christian Heckl, the company has a beta version of its software in use by pilot customers. Market entry is being planned for the summer of 2011. 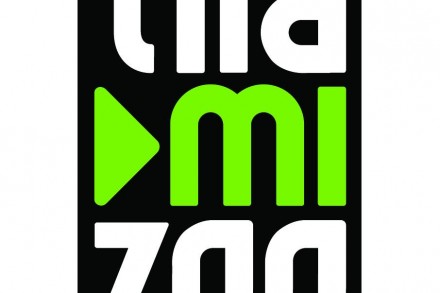