LiquidSpace, a San Francisco, CA-based location-based application that helps mobile workers find a space to work, has raised $3.6m in a Series A funding round.

The round was led by Shasta Ventures, with participation from existing investor FloodGate.

In conjunction with the funding, Tod Francis, Shasta’s Managing Director, joins the company’s board alongside Mike Maples of FloodGate Fund and LiquidSpace co-founders Mark Gilbreath, CEO, and Doug Marinaro, COO.

The company intends to use the funds to continue to expand nationally and hire new professionals. To date, LiquidSpace has launched four workspaces within the Bay Area in RocketSpace, NextSpace, and Pacific Business Centers in San Mateo and San Francisco. It is also actively seeking relationships with major corporations, venues and hospitality providers that can help support mobile workers locally and nationally to book space in high-end business centers, hip startup co-working spaces, or hotel conference rooms.

Currently in a controlled beta in the San Francisco Bay Area, LiquidSpace will launch the service and app in the second quarter of 2011. 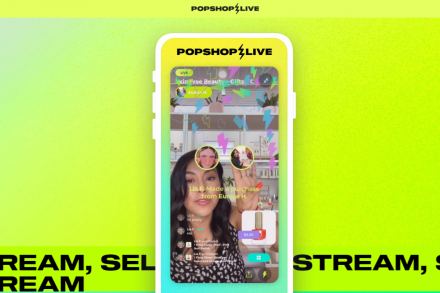