The round was co-led by Google Ventures and Pinnacle Ventures, with participation from Performance Equity and SK telecom ventures, and existing backers Canaan Partners, Redpoint Ventures and Intel Capital.

In conjunction with the funding, Google Ventures Partner Joe Kraus will join Kabam’s Board of Directors.

The company intends to use the capital to continue to expand and diversify its games portfolio, further international growth, particularly in Asia, and make additional acquisitions.

Led by CEO Kevin Chou, Kabam focuses on creating massively multiplayer online games with social connectivity and interaction features.
Titles include Facebook games Kingdoms of Camelot®, Dragons of Atlantis™, Glory of Rome™ and Global Warfare™. The company expects to release at least five more titles through the end of 2011.

Founded in 2006, Kabam has offices in San Francisco and Redwood City, Calif., Beijing, China and Luxembourg. 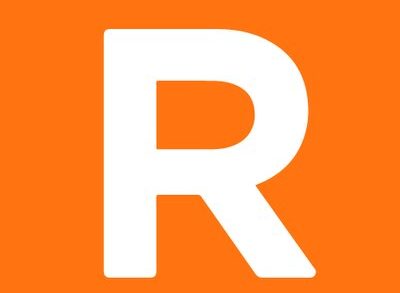