The company intends to use the proceeds to invest in in technology, operations and expand its team.

The investment was made by the $250m Intel Capital India Technology Fund.  Other backers in the company include Sequoia Capital and Footprint Ventures 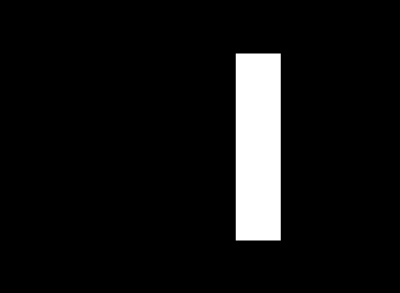 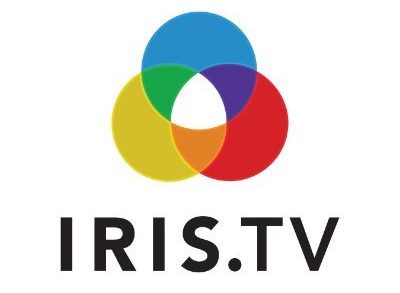