As stated y Prof. Dr. Hubert Koster, founder and CEO of caprotec bioanalytics, the funding from LBBW Venture Capital will allow the company to further leverage its CCMS technology into additional markets as diagnostics and execute several large pharma partnerships at the same time.

Founded in 2006, caprotec focuses on the commercialization of its CCMS technology in the areas of functional proteomics, drug development and development of biomarkers.

The company, which has a US subsidiary in Burlington, MA, holds a vast portfolio of 41 international patents of which are 21 already granted. 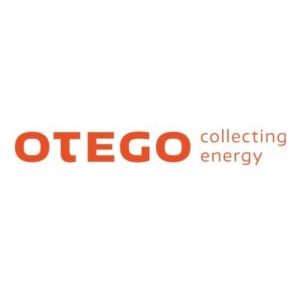