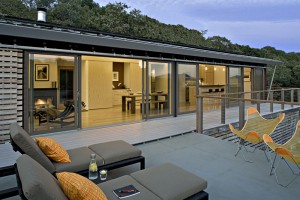 Investors include board member Tim Disney.

The company intends to use the funds to expand its engineering and manufacturing capacity, grow the team and develop additional products.

Blu expects to open a second manufacturing facility by the end of 2012.