It adds to a £3.5m funding round led by Carbon Trust Investments, with participation from Solvay SA, Porton Capital and a Japanese automotive corporation, which was raised in 2010.

Commenting on the investment, David Waserstein, Partner and Director of Investments at I2BF, said: “ACAL’s technology can play a significant role in the adoption of fuel cells as a clean and efficient way of generating electricity which is particularly interesting to global major automakers that who are developing electric vehicle fuel cells electric vehicles for commercial launch in 2015”. 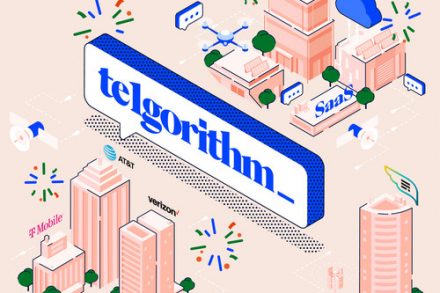 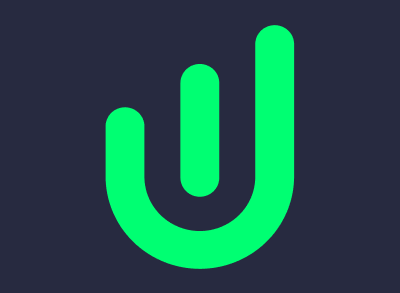