Home » Tiny Speck Raises $10.7M in Series B Financing Round

Skip to content
Tiny Speck, the Vancouver and San Francisco-based company behind Glitch, a massively-multiplayer game, has closed a $10.7m Series B round of financing.
According to Stewart Butterfield, investors include Andreessen Horowitz and Accel.
The company intends to use the financing to continue to develop the game, the tech infrastructure, and the services to support the growing player base. They’re currently hiring.
Tiny Speck, which was founded in 2009 by four of the original members of the Flickr team, including Mr. Butterfield, also announced that they are starting beta next week and that the first release of the game will be launched soon.
FinSMEs
14/04/2011 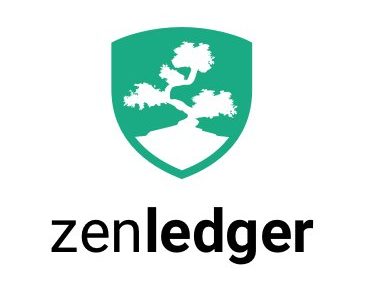