Skip to content
Shadow Government, a New York City and Zurich, Switzerland social mobile gaming start-up, has raised $1m in angel funding.
The financing was provided by several Swiss-based business angels.
According to CFO Phillipe Trawnika, the company plans to use the capital to create a worldwide network based on running gaming simulations of this real-world model. Shadow Government intends to enable an entirely new form of social gaming based on the gamification of real countries, systems, and worldwide events, in partnership with The Millennium Institute, which have created a broadly used real-world government modeling software.
The company was co-founded in 2011 by CEO Margaret Wallace and Nick Fortugno (both of Playmatics, a company that focuses on bringing rich games and applications on the Internet, in social media networks, and on a variety of connected gaming platforms) and Phillipe Trawnika.
Board members and observers include Swiss business angels Beat Bühlmann, Balz Roth, Edi Theiler as well as Dr. Hans Herren, President, The Millennium Institute, and Erica Chriss, SVP of Business Development, Greystripe, Inc.
FinSMEs
24/04/2011 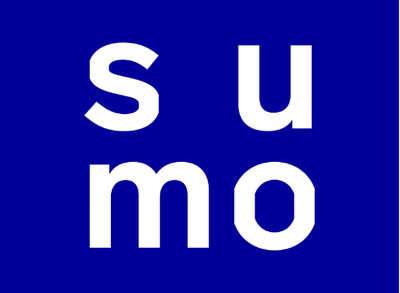