Skip to content
Poggled.com, a Chicago, IL-based social commerce service for nightlife, had raised $5.6m in funding.
The round was led by New Enterprise Associates.
The company plans to use the funds to continue to expand in additional markets in the coming weeks and months.
Launched in June 2010 by Joe Matthews, Poggled has developed a free service that offers drink deals and party packages for use at bars and nightclubs. Users can access deals online at www.Poggled.com and by using a mobile app (already available for iPhone and soon for Android).
The company, which has already partnered with different Chicago bars and clubs, is also backed by Lightbank.
FinSMEs
11/04/2011 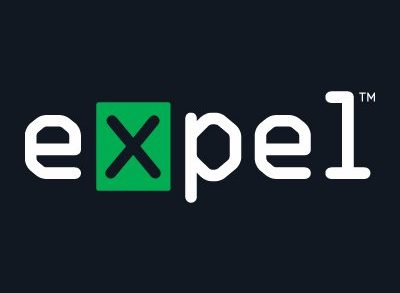