Home » PapayaMobile Secures $18M in Series B Funding Round

PapayaMobile, a Beijing, China-based social gaming network on Android, has secured $18m in a Series B funding round.

The round was led by Keytone Ventures and DCM.

The company intends to use the funds to expand its developer ecosystem in both the U.S. and Europe, while strengthening its portfolio of products.

Launched in 2008 by CEO Si Shen and CTO Qian Wenjie, PapayaMobile provides both tools for game developers to build social gaming experiences with access to a comprehensive social graph for gaming on Android & iOS, as well as content for players on its growing social mobile network (with over 15 million users).

The company has offices in San Francisco and London, 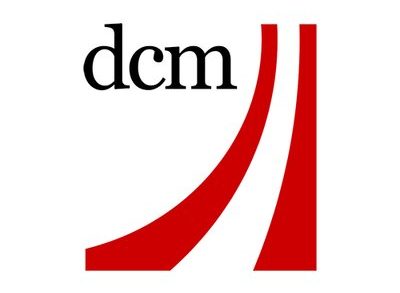 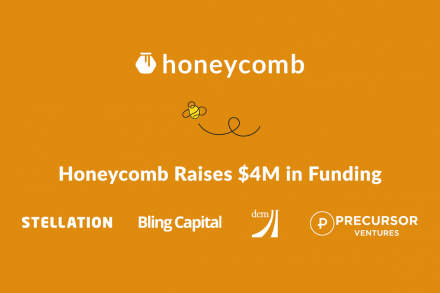