Orbotix, a Boulder, CO-based company that has created a playful robotic ball (Sphero) controlled by smartphones, closed a $5m Series B financing.
Investors include Foundry Group and Highway 12 Ventures.
In conjunction with the funding, Mark Solon, a Managing Partner at Highway 12 Ventures, will join Orbotix’ Board.
Led by CEO Paul Berberian, Orbotix has created Sphero, an entertainment device that is designed to combine play in the real world with games in virtual world. Programs for Sphero can be controlled and ran by any iOS or Android device. With an open application interface, developers can build their own programs to make Sphero play on their command.
The funds will be used to launch Sphero this holiday season. It will be priced around $130 and will have multiple games and applications.
FinSMEs
07/04/2011 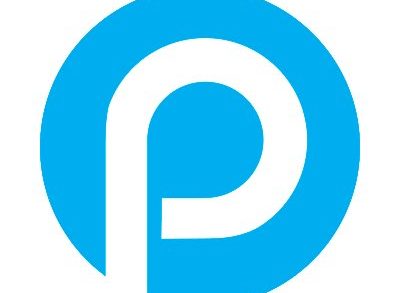 Pharmapacks Receives Up To $150M Financing

Continual Learning as the New Norm in Canadian Businesses