Skip to content
oktogo.ru, a St. Petersburg, Russia-based hotel booking site, has raised $5m in equity funding.
Investors include Mangrove CP, ABRT and Ventech VC.
The company intends to use the funds to continue partnering with Russian hotels and to build a recognized brand throughout the country.
Launched in 2010 by CEO Marina Kolesnik, oktogo.ru now reaches 2,000 contracted hotels in Russia and former Soviet Republics and boasts a large hotel offering for Russians traveling abroad, including offline payment methods and visa support services.
In conjunction with the funding, Fabrice Grinda, founder of OLX, and Jose Marin of IG Expansion will join the company’s board.
FinSMEs
05/04/2011 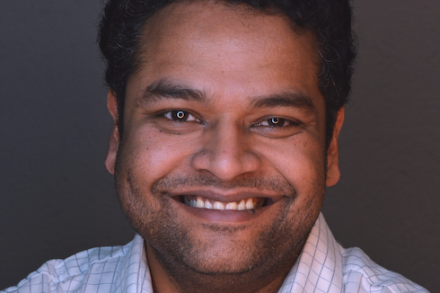 By FinSMEs Published on September 7, 2021