Skip to content
KellBenx, a New York City-based biotechnology company focused on the development of non-invasive prenatal diagnosis (NIPD) of genetic and inherited disorders, has secured $2.5m in its first funding round.
According to a written statement, investors include three biotechnology venture capital groups and one angel investor.
The company intends to use the funds to conduct a clinical trial and laboratory testing of a minimally invasive blood test designed to identify risks to pregnancy ranging from pre-term birth to genetic conditions.
Founded in 2010, KellBenx is led by Hassan Bennani, MD., CEO, and Leonard H. Kellner, President.
FinSMEs
21/04/2011 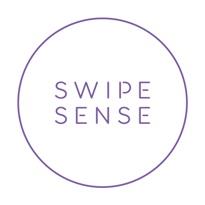 By FinSMEs Published on December 7, 2017
India 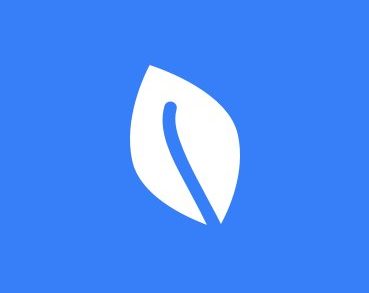