Skip to content
Intera Partners Oy, a Finnish private equity firm, closed its second fund at €200m.
Investors in Intera Fund II Ky include Nordic and European institutional investors.
Intera aims to make majority investments in Finnish mid-sized businesses that possess growth potential either in their domestic market or abroad.
Typical investment targets include profitable companies with turnover of €10-100m that have not yet reached their full capacity.
With its first fund, Intera Fund I, which was established in 2007, the firm has invested in seven companies, among others Consti, Orthex and Trafotek.
FinSMEs
21/04/2011 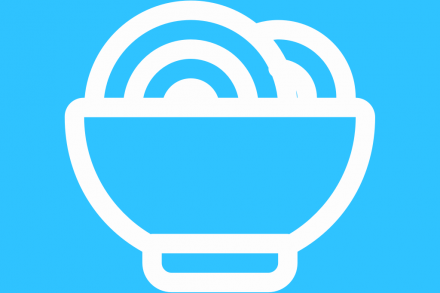