Skip to content
GreenScreen Animals (GSA), a Los Angeles, CA-based digital content company, completed a Series A financing round from undisclosed angel investors.
The round will enable GSA to continue to grow developing its technology, increasing its focus on distribution relationships and custom client solutions.
Founded in 2008, GSA currently creates, maintains and licenses a library of HD green screen animal footage and stills, which contains thousands of raw and project-ready” images that can be utilized in a variety of media including film, television, web and print applications.
Its client base includes major media, creative and entertainment companies worldwide.
The company, which has been led by Led by Chairman Westley Koenen, also appointed consumer and finance industry veteran Laura Conrad to CEO.
FinSMEs
11/04/2011 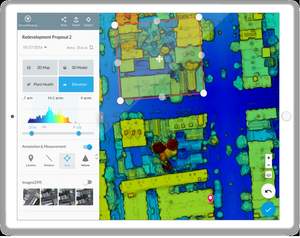 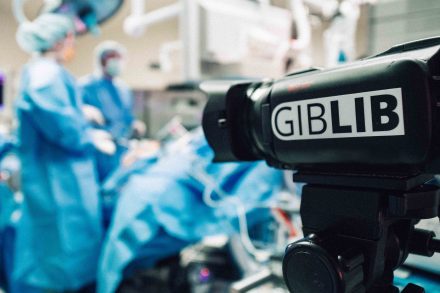