Skip to content
Go Outdoors, a Sheffield, UK-based retailer of camping equipment, tents, outdoor clothing and footwear, has received a £28m equity investment from 3i Group.
Through the investment, 3i has taken a significant minority stake in the company. The founders and management of GO Outdoors continue to hold significant stakes, along with existing backer YFM Equity Partners.
The proceeds will be used to help GO Outdoors to cobsolidate and extend its presence in the UK. It currently operates from 30 stores and plans to expand to 70 outlets over the next four years with the continued support by its banking partner Lloyds Bank Corporate Markets.
In conjunction with the investment, David Whileman and Justin Maltz of 3i will join the company’ s board. In addition, Colin Holmes has been appointed as Chairman to replace John Lovering and join Paul Caplan, President and John Graham, CEO.
FinSMEs
14/04/2011 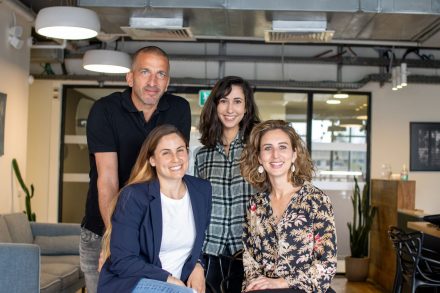