The company intends to use the funds to expand internationally and continue to grow its recently introduced self-service ad management platform, called Crisp Engage, which is designed to enable agencies to build, manage and measure rich media advertising campaigns on connected devices.
Crisp intends to locate its Asian headquarters in Singapore. 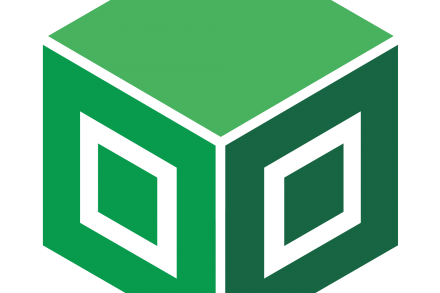