Skip to content
Circassia Ltd., an Oxford, UK-based biopharmaceutical company focused on allergy, has closed a £60m (approximately $98m) new financing.
The round was led by Imperial Innovations, with participation from existing shareholders, including Invesco Perpetual.
The investment, which is scheduled in two tranches over the next two years and brings the total amount raised by the company to date to approximately £93m ($159m), will be used to:
– conduct phase III development programs for cat and ragweed allergy therapies.
– complete phase II testing of house dust mite and grass allergy T-cell vaccines,
– advance the development programmes for three additional allergy therapies and recently acquired psoriasis treatment, PAP-1.
Circassia’s allergy T-cell vaccines are based on its proprietary ToleroMune(R) technology, which was developed originally at Imperial College, London.
Founded in 2006 and led by CEO Steve Harris, the company is chaired by the former Chairman of GlaxoSmithKline, Sir Richard Sykes. It is based in the UK on the Oxford Science Park, and in Hamilton, Canada, where its joint venture Adiga Life Sciences is located.
FinSMEs
19/04/2011 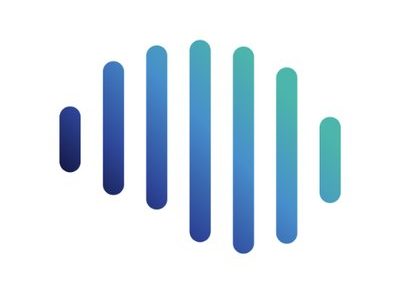