Skip to content
Cipher Surgical, a Coventry, UK-based medical device company, has received angel and venture capital  funding.
Backers include the University of Warwick Science Park’s Minerva Business Angel Network, which committed around £100,000, and venture capital firm Midven, which provided £125,000.
This transaction brings the total amount raised by the company to date to over £1m.
The funds will be used to launch a new medical product called OpClear, which aims to address a common problem associated with cameras used during stomach surgery or the surrounding abdominal region. OpClear is designed to allow the surgeon to clear the view of the camera at the end of the laparoscope without the need to remove it, reducing delays, lowering the time under anaesthesia and making operations quicker and safer.
The company plans to fully launch the product by 2014.
Led by managing director Andrew Newell, Cipher Surgical is based at the University of Warwick Science Park’s Venture Centre in Coventry employing five people.
FinSMEs
22/04/2011 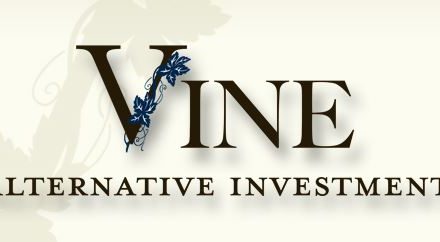