Skip to content
BioChromix AB, a Solna, Sweden-based in vitro diagnostic company focusing on Alzheimer’s disease, has received financing from Karolinska Development.
The compeny intends to use the new funds to advance the development, validation and commercialization of its amyloid-beta (Aß) detection tools for the diagnosis and research of neurodegenerative diseases, such as Alzheimer’s disease.
BioChromix is currently evaluating its technology in collaboration with a large pharmaceutical company.
Led by CEO Peter Åsberg, BioChromix is also developing an R&D assay with intended use for target engagement during development of pharmaceuticals for Alzheimer’s disease that target Aß and to monitor the effectiveness of ongoing treatment. The company’s methods are based on its patented Luminescent Conjugated Polymer (LCP) molecules.
Following the investment, Karolinska Development holds an 8% ownership in BioChromix.
FinSMEs
13/04/2011 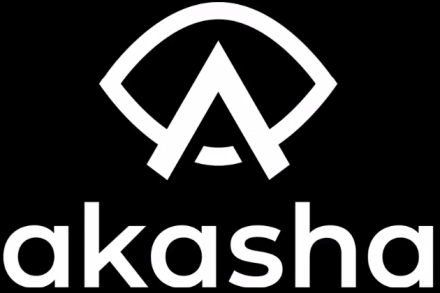 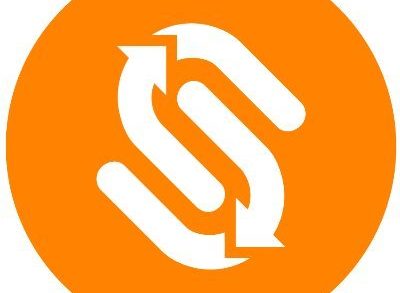 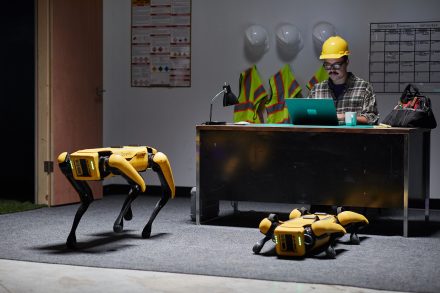