Skip to content
Yulex Corporation, a Maricopa, AZ-based manufacturer of biobased elastomer products derived from guayule, has closed on a $15m private financing.
The round was led by Argonaut Private Equity.
The company intends to use the proceeds from the financing to expand its natural rubber production capabilities.
A new production facility is being built within the Lone Butte Industrial Park in Chandler, Arizona. The site, which is five acres with the possibility to expand to 20 acres, includes two large, clear-span buildings totaling 60,000 square feet for production use and an office building for staff. Increased commercial production of guayule natural rubber and feedstocks for bioenergy is expected to commence by early 2012.
In addition, the investment will also be used to ramp up the company’s commercialization infrastructure by recruiting key executives in product development, marketing and engineering to the organization.
Led by President and CEO Jeff Martin, Yulex’ products are derived from a desert plant called guayule  that is grown in commercial farms throughout southern Arizona. The plant produces natural rubber and resins used in the manufacturing of products for the industrial, commercial and medical industries.
The company also produces cellulosic feedstocks, which are combusted to produce bioenergy for regional utilization.
FinSMEs
16/03/2011 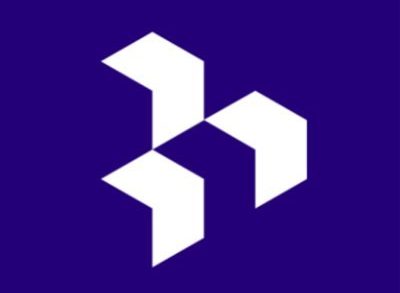